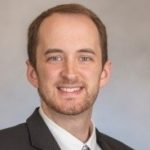 Vancomycin protected the nutrient supply needed by Streptomyces orientalis by creating and dispersing the substance, destroying many of the other bacteria species that may enter its territory. After discovering that vancomycin had this activity, infectious disease researchers began to explore what uses the substance could have as a drug for severe bacterial infections in humans.

Originally, it was considered to be a drug of last resort [2] as penicillins were effective for most infections and the risk of adverse effects were higher for vancomycin than other antibacterial drugs.

Over time, however, the development of drug resistance, improvement in purification, and the advancement of drug monitoring techniques brought vancomycin to be much more common in practice. It was through laboratory testing that the mechanism of action of vancomycin was discovered.

The cell wall of bacteria is an extremely important barrier that bacteria use to stay alive. This cell wall is made mostly of peptidoglycan, which is a mesh-like structure made of proteins (peptides) and sugars (glycan). In order for a bacterium to replicate, it must build a new peptidoglycan cell wall. [3]

Cell walls are not present in human or animal cells. Fortunately, the bacterial cell wall is an essential component of the cell, and without it the bacteria cannot survive.

Each bacterium is unique in their response to medication therapies. Proper identification of the infecting organism is of vital importance to ensure that antibiotics will be effective.

Most bacteria can be divided into two groups: gram positive and gram negative. These categories were discovered by the physician Hans Christian Gram in 1884. [4] Dr. Gram applied dyes (known as stains) to different bacteria.

The lipid bilayer on the outside of gram-negative bacteria allows it to be much more selective regarding what can and cannot enter the cell. These bilayers must still allow some transport across its surface, however, to allow the bacteria to absorb the essential nutrients from the environment it needs to replicate. [3]

Bacteria facilitate this nutrient transport into their cells using small channels known as porins. [5] Antibiotics targeted against gram negative bacteria must have a small enough size to be able to cross through these porin channels or diffuse passively across the lipid bilayer. This lipid bilayer also has polar and non-polar components, making passive diffusion of charged molecules difficult. [6]

Vancomycin is an antibacterial medication in the glycopeptide class. [7] Like penicillin, vancomycin prevents cell wall synthesis in susceptible bacteria. The main difference in the mechanism of action between the two antibiotics is in the binding site of each.

Beta-lactam antibiotics such as penicillin bind to the aptly named “penicillin binding proteins” to produce their effects. [8] Vancomycin binds to the acyl-D-ala-D-ala portion of the growing peptidoglycan cell wall, which is a group of amino acids. By binding, multiple mechanisms of action begin to take place. [9]

First, vancomycin uses its large size to block the cross-linking of the peptidoglycan wall. These cross-links are necessary to keep the cell wall strong, and without them, the cell wall doesn’t form correctly.

The bacterium detects that the cell wall is not functioning normally and attempts to repair it by making more peptidoglycan building blocks.

The cell produces excess peptidoglycan precursors as a result, which then activates a feedback loop where degradative enzymes that break down peptidoglycan are activated. These enzymes then may also contribute to cell wall destruction. [10]

When attempting to divide, the lack of a cell wall causes the bacterium to flood with fluid from its environment, forcing it to swell and eventually burst, destroying the cell. [11] Because of this activity, both the beta-lactam antibiotics such as penicillin and the glycopeptide antibiotics such as vancomycin are known as “bactericidal.”

Unfortunately for vancomycin, the size of the drug also limits the effectiveness of oral administration. When given by mouth, oral vancomycin cannot cross from the gastrointestinal tract into the blood in amounts necessary to treat a systemic infection. [11]

This also means that oral vancomycin does not cause the same side effects such as kidney damage (nephrotoxicity) or hearing loss (ototoxicity) that is possible with the intravenous version. Orally administered vancomycin is used for Clostridoides difficile (previously known as Clostridium difficile or C. difficile) infections. [8]

With antibiotic use comes the development of resistant strains. Vancomycin is typically used for suspected or known Staphylococcus aureus (Staph) infections. It is also active against a variety of other common gram-positive bacteria, such as the streptococciand enterococci species. Specifically, vancomycin is used for resistant bacteria where other options such as beta-lactams are not effective.

MRSA developed this resistance through years of different penicillins being used to treat and control the bacterium. Luckily, while MRSA is resistant to penicillins, development of resistant strains to vancomycin remains rare. One type of resistance that staphylococci can develop is transferred to MRSA from another bacteria genus, the vancomycin-resistant enterococci or VRE. [12]

This form of enterococci carries a gene that changes the acyl-D-ala-D-ala amino acid chain to acyl-D-ala-D-lactate. This change still allows the peptidoglycan wall to form, but it severely limits vancomycin binding. A strain of Staphylococcus aureus exhibiting this resistance profile may be referred to as VRSA or vancomycin-resistant Staphylococcus aureus. This usually requires changing the drug to another antibacterial agent.

Vancomycin therapy can also cause kidney damage (nephrotoxicity) if not carefully monitored, and the mechanisms of action of this side effect are not well understood. [13] The difference between effective therapy and the risk of this adverse effect is narrow.

As a method to reduce the toxicity of the drug while maintaining its therapeutic effect, software programs such as DoseMeRx provide clinicians with highly accurate methods of analyzing a patient’s drug levels. This dosing strategy is known as area-under-the-curve or AUC monitoring, and it was recommended as the method of choice to monitor vancomycin therapy in the 2020 vancomycin consensus guidelines. [14]

Vancomycin requires close monitoring to ensure the therapeutic benefits of the drug while decreasing adverse effects. Software companies such as DoseMeRx provide software that allows for close monitoring of the medication to aid clinicians in their management of the patient’s drug therapy. 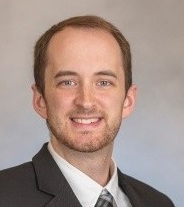 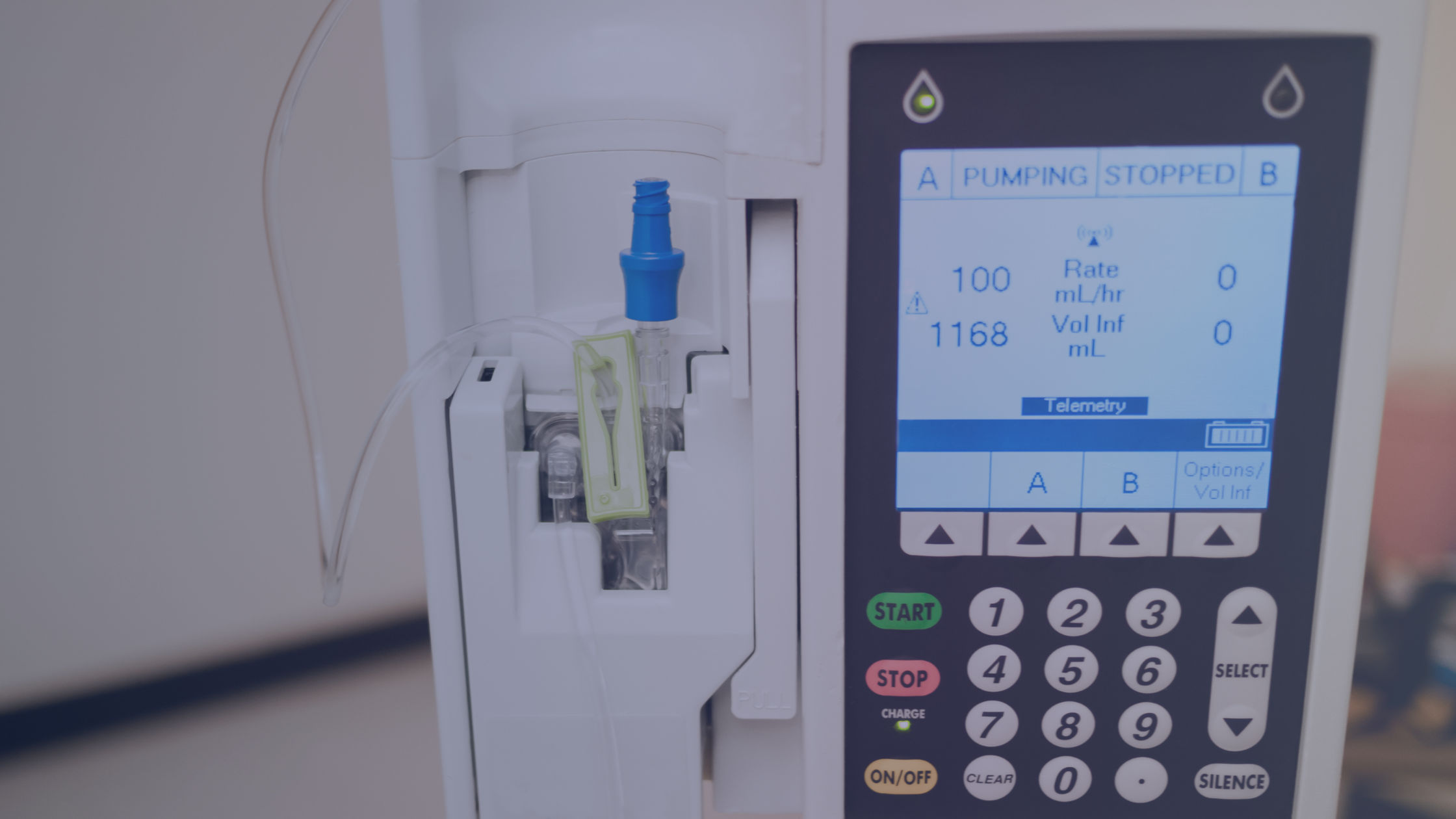 Vancomycin Dosing Guidelines: What You Need to Know 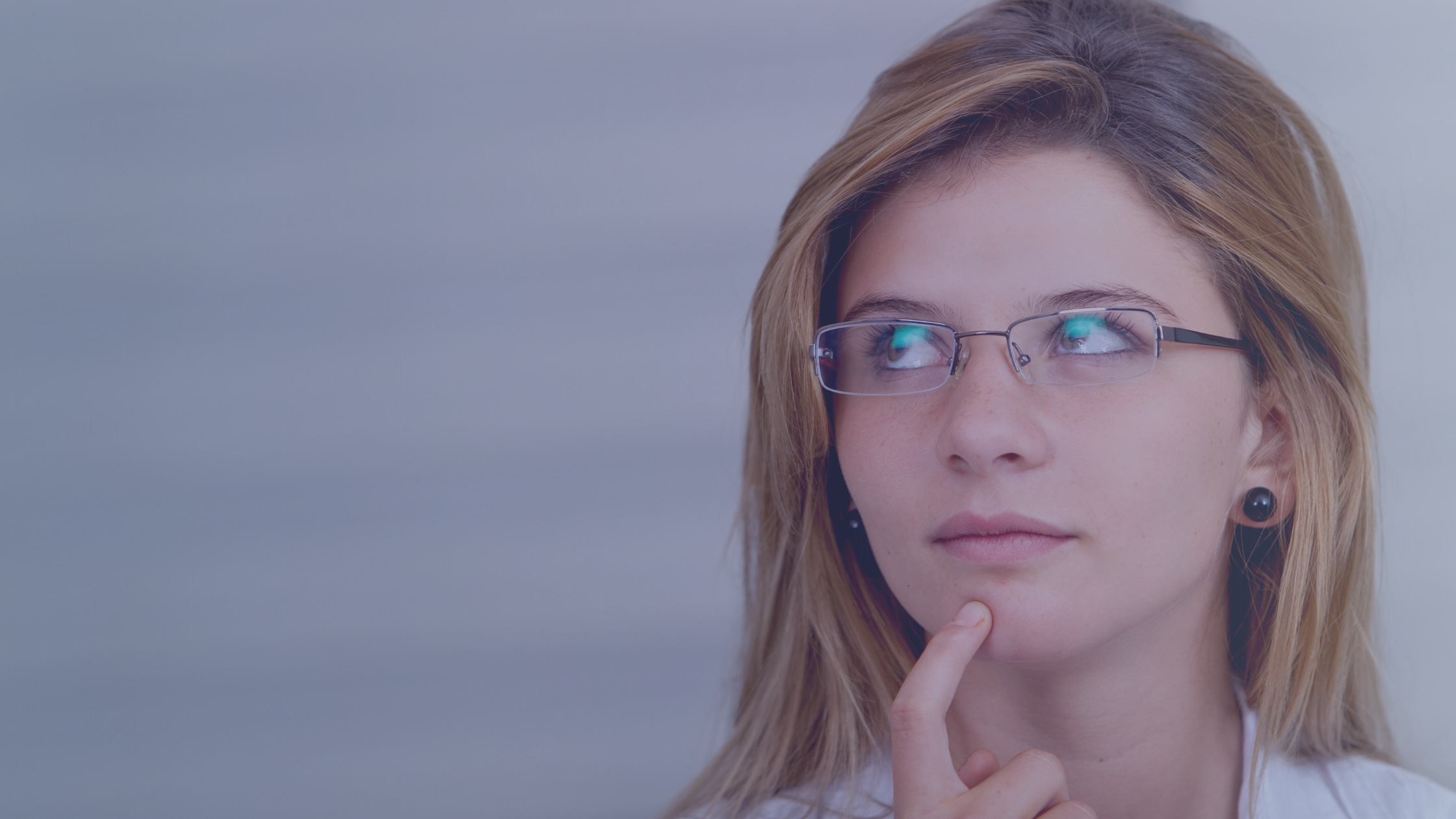 Preparing for the New Vancomycin Guidelines – What Should You Be Considering? 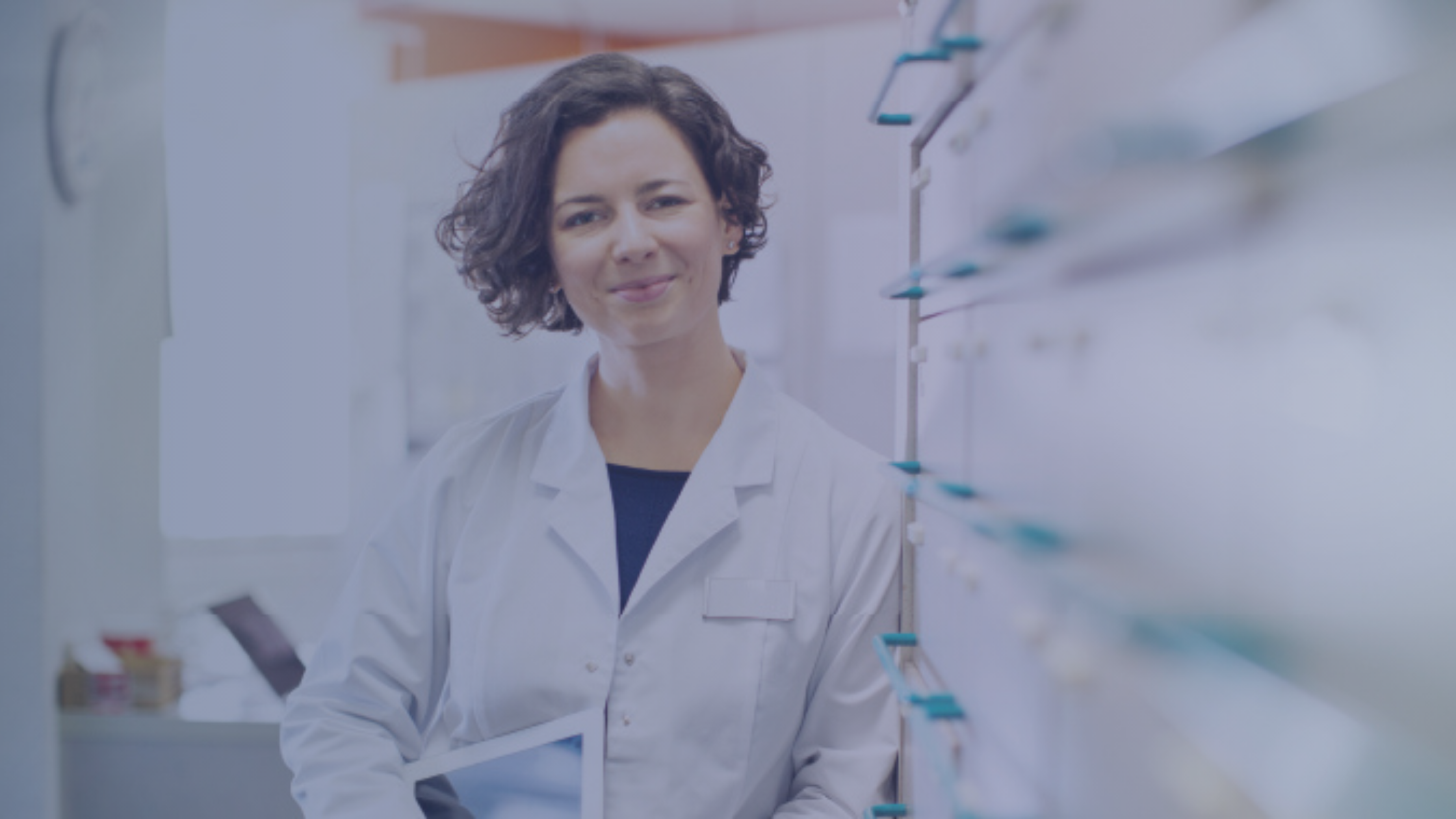